I need to fly
To the pole, no matter why
If blizzard shows up
I'll turn round but won't give up

I yelled "Hatan", it opened
Grell'eyy'ann showed me the stone
In which slept the Child of Dawn
I have to protect against Loki
I came straight back to Europe
Gave him a body that rocks
But I couldn't figure out
That we would be trapped by Loki
In Ragnarok we met Loki
Oglyn was abducted by Loki
I really had to get Loki
At least free Oglyn from Loki

In an abandoned buiding
Was set the final meeting
I was the first one moving
I was eager to get Loki
Kyle and Nissi in a trap
Set free by me in a knack
Woke Oglyn up from his nap
While I got out to get Loki
On a condor to get Loki
Against a geisha to get Loki
Maybe was too hard to get Loki
Next time we meet, I'll get Loki (x3)
In my next novel, I'll get Loki...
Publié par Claire Billaud à 10:14 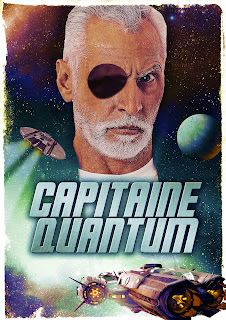